How to Make Health Care Wishes Known
Turning 50? It may be time for a shingles vaccine
Age: It’s Much More Than a Number
7 tips to prevent falls
How to Recognize the Warning Signs of Alzheimer’s Disease
Brain Health
Aging: What’s Normal, What’s Not

A Little Pain is Worth the Long-Term Gain
How is Social Media Affecting Our Teens?
Talk to Your Teen About Vaping
Sport Safety
Does Your Teen Want to Diet?
A Vaccine to Prevent Cancer — HPV Vaccine
Be Aware of Teen Drug and Alcohol Use
Help Your Teen Quit Smoking
Acne and skin care in teens
Teens and Suicide Risk

Going to School During COVID-19
Taking Care of Yourself during Troubling Times
Support for Members in Recovery
Suicide is a Leading Cause of Death
Take care of your mental health during and after pregnancy
Finding the right level of support
Be Kind to Your Mind: Maintaining Mental Health
Coronavirus Anxiety
Improve your health – one breath at a time
Is Your Body Reacting to Too Much Stress?
Chronic Illness and Depression
Depressed? Reach out for help

Flu Shots & Other Immunizations
Getting the Flu Shot is Even More Important Now
Make Your Health a Priority During COVID-19
How much do you know about the flu?
Fight the Flu with At-Home Remedies

Are You Heart Smart?
Know the signs of a heart attack
Coronary Artery Disease (CAD)
Women and Heart Disease

Answers to common questions about breast cancer
How to lower your risk of lung cancer
How much do you know about ovarian cancer?
Four Ways to Protect Your Hearing for Life
Lyme Disease: Battling a Small but Dangerous Foe
Using Social Media Safely During COVID-19
Tips to Help You Get Moving
Why Are You So Tired?
Fido to the Rescue
Eight Ways to Be Healthier at Work
Are you too attached to your technology?
Arthritis – Not a Sign of Aging
Have a Chronic Condition? Know Your Stroke Risk
How Much Do You Know About Preventing Cancer?
Your Bones are Counting on You

Getting the nutrients you need with a plant-based diet
Pesticides and produce: What you need to know
Take Control of Your Diet
Catch the culprits causing weight gain
Does a balanced diet require meat?
Fad or fiction? Don’t fall for junk (food) science
Get the Facts on Fiber
Healthy Meals for the Busy Family
Reaching a Healthy Weight for a Healthier You

In Pain? You Have Options.
Headache vs. Migraine
How to beat back pain
Back Health: Myths and Facts

Make a PACT for a healthier pregnancy
Postpartum Depression
Is Breastfeeding Right for You and Your Baby?
4 Tips to Help Your Baby Sleep Safely

How much is too much alcohol?
What’s in your medicine cabinet?

Don’t forget to focus on your eye health
Glaucoma 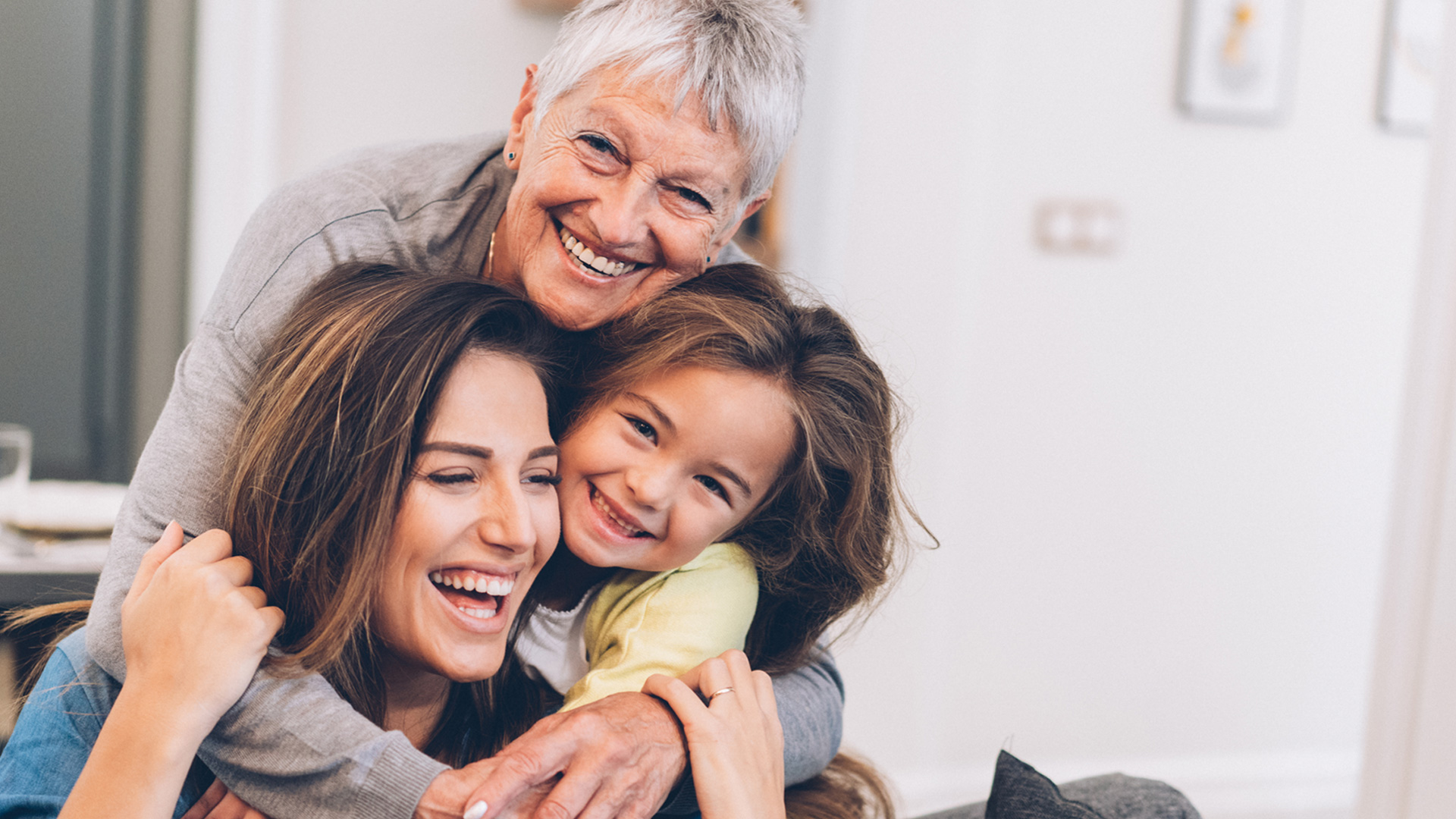 Your are leaving the site and going to Medicare.Horizonblue.com

You are now leaving the Braven Health website and will be taken to Horizonblue.com/Medicare where you can find Medicare Supplement and standalone Prescription Drug Plans offered by Horizon Blue Cross Blue Shield of New Jersey.